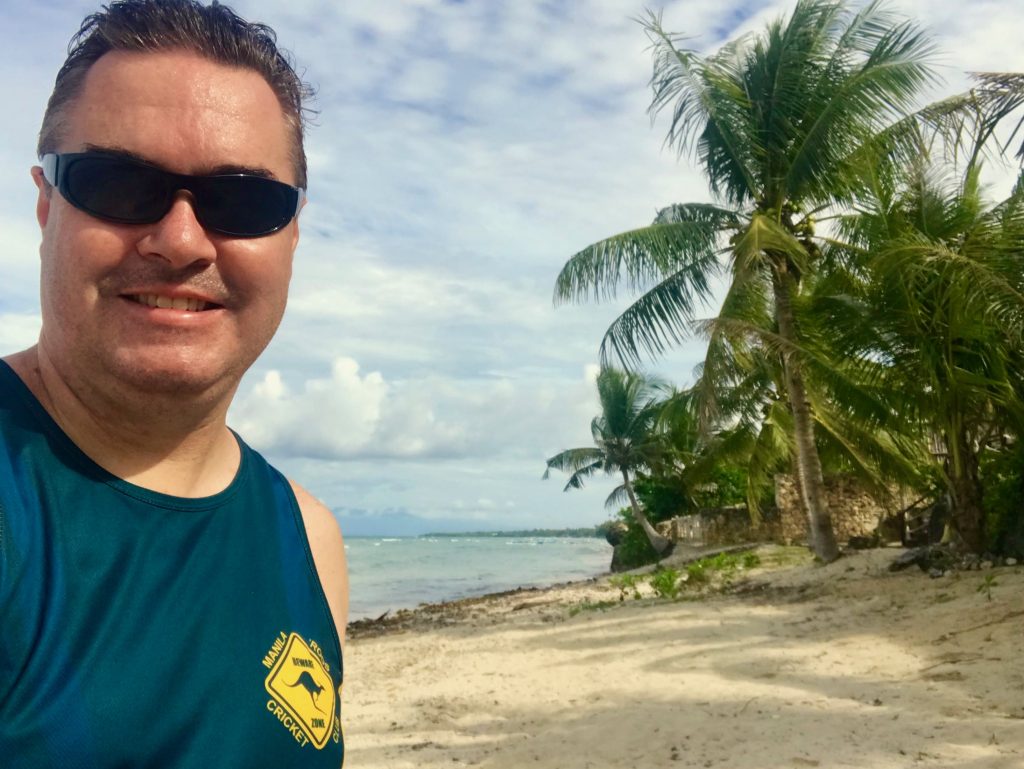 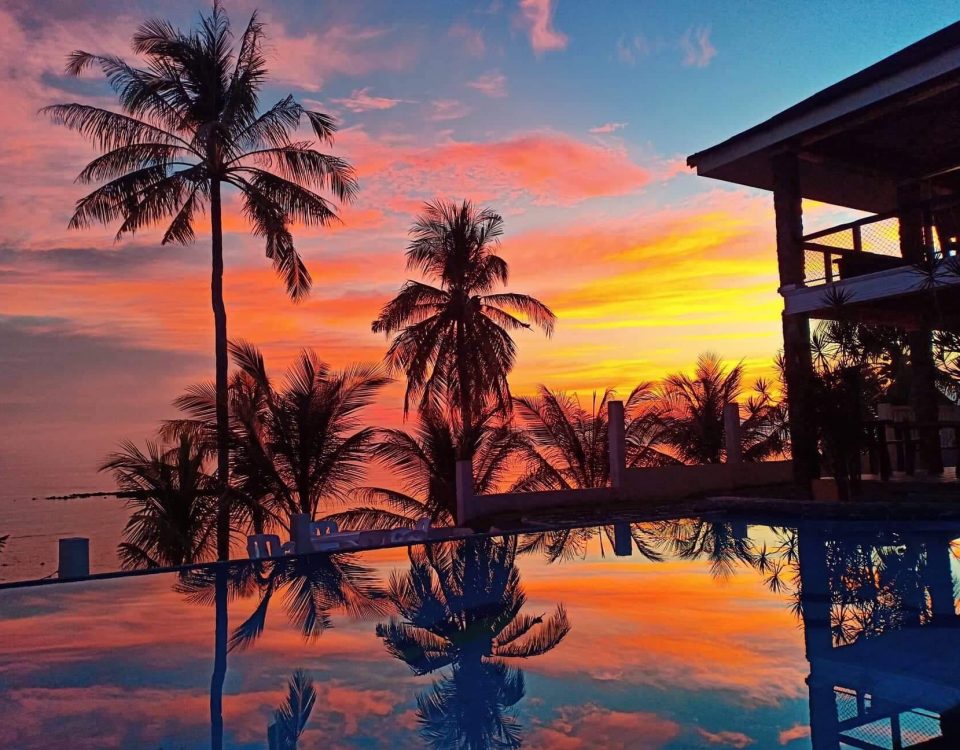 Swimming With Sea Turtles! Amazing Apo Island Apo Island is actually a volcanic island located just south of Dumaguete, which is the capital of Negros Oriental [...]
Do you like it?0
0 Read more